Are you of legal drinking age?
Alcohol abuse is hazardous for your health. Please enjoy responsibly.

The sharing of resources, knowledge and outcomes forms the cornerstone of the model

A primary distinguishing feature of the Champagne terroir is that the vines are planted at the northernmost  limits of their cold tolerance. This can make vine husbandry particularly challenging some years... The Champagne specifications also guarantee strict production conditions to ensure the quality of Champagne wines. Some growers have therefore decided to join forces to share tools and infrastructure to make and market Champagne wine.

Sharing knowledge and cooperation are some examples of Champagne makers’ key guiding values. A community spirit is more important than individual motivations. This decision to work together is evident throughout the production process, a cooperative venture in which the human dimension is always at the centre. 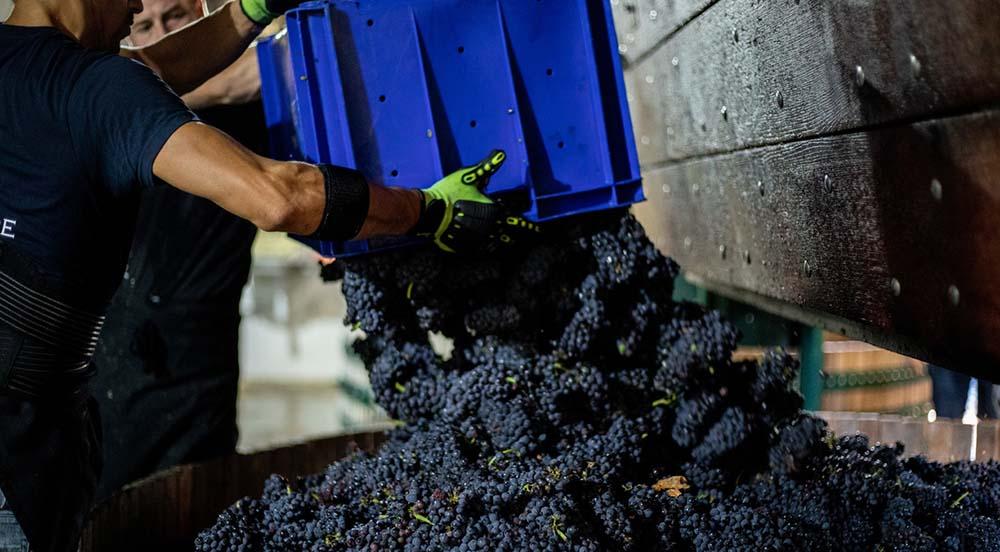 The cooperatives have built their model around the pooling of resources, knowledge and outcomes. The Champagne cooperative model is therefore a pioneering form of social and solidarity economy! Récoltants coopérateurs are growers who share their grape yields with their cooperative. The latter then presses the grapes, turning them into wine and organises the blends. They then have two options: either the bottles are sold under the name of the cooperative or of a brand it has designed. Or the grower retrieves their bottled wine after the second fermentation stage ready to market it as their own-label wine.

Cooperatives therefore offer an option halfway between the growers making their own Champagne and the houses. United by a common sense of passion, collaboration and know-how, they have decided to pool their efforts to produce a great wine with all the hallmarks of its terroir of origin.

How Champagne is made

The cooperatives at a glance

An insight into the history of Champagne

Champagne growers first began to rally together in the late 19th century to combat phylloxera, and the first cooperative was established in 1921. But it wasn't until after World War II that the cooperative movement in Champagne really took off. Today, there are some 130 cooperatives in Champagne. They provide daily support to the Champagne growers who choose to join them for training, innovation, wine-making, storage of grape yields and sales.

In this context, some cooperatives have decided to go further together on some key topical issues, such as gaining environmental certification for all of its members. By teaming up, their efforts – and their effects – are increased and enhanced.

Today, many cooperatives have their own brand. In the same way as for the Champagne houses, some names are well-known, especially at national level. Others have even successfully carved out a place among the world’s best-selling Champagnes!

The cooperatives are part of the key stakeholders making up the Champagne wine region, and are represented by the Syndicat Général des Vignerons.